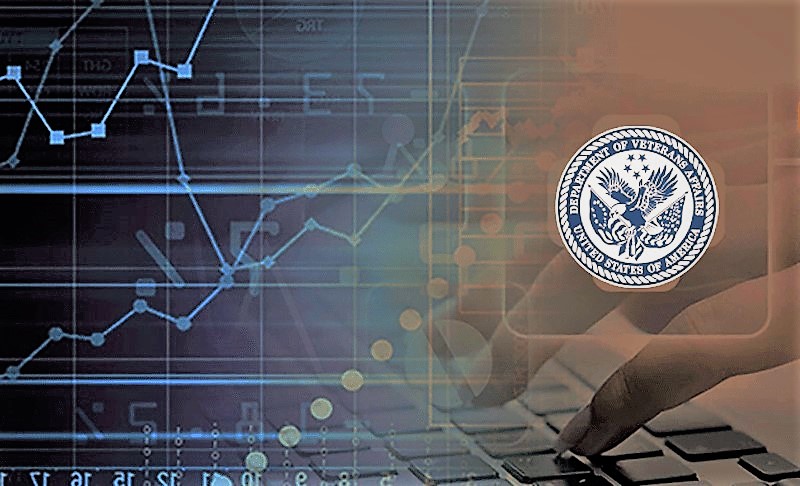 While there has been no formal announcement of its intention to roll out the currently suspended Electronic Health Records (EHRM) Modernization Program, the Department of Veterans Affairs recently awarded Cerner two task orders totaling 157 million dollars to implement its system in VA facilities. in Cleveland and Detroit and assess future locations in the Midwest.

This decision to move forward is reckless and doomed to failure.

Starting with the fact that the two most commonly expressed justifications for continuing this program – VistA needs to be replaced and the Department of Defense and VA cannot share data – are both wrong.

Added to this is the fact that the decision to impose the DoD-based Cerner system on the VA as a replacement for the current VistA system clearly indicates a lack of understanding of the role VistA actually plays in business processes in all aspects of the business. the VA. . VistA represents 30 years of knowledge, experience, data standardization, education, integration, reliability, research, institutional memory and best practices. Much of this will be lost or degraded under the Cerner system.

Currently, VA and DoD clinicians can view health information in each other’s system via the Joint Legacy (Longitudinal) Viewer (JLV) and, more importantly, the JLV is connected to as many as 400 national health information exchange (HIE) in the private sector.

The EHRM “requirement” was imposed on the VA in order to supplement the absurdly low funding of the original DoD Project Genesis contract.

This imposition, a directed, one-source allocation of $ 16 billion, forms the basis of the number one reason EHRM is doomed to fail. A long-standing reality in systems development is embodied in the truism, “What is imposed will be opposed”. The VA will have no success forcing the hundreds of thousands of healthcare professionals to accept a system that makes them less productive, does not improve their bottom line, and turns them into insurance coding clerks. The Cerner-based system does not solve any VA-based problems and potentially causes several serious problems for veterans, VA clinicians and administrators.

No amount of good intentions, hard work, heroic management, relentless oversight or endless funding will be able to overcome the fatal flaws of this massive and ill-conceived program.

Even more baffling is the risk tolerance that senior DoD and VA executives have so far found to be acceptable. Given that Genesis and EHRM, if fully implemented, will become the most critical system for the Military Health System (MHS) and the VA, it would be reasonable to assume that this system has been implemented elsewhere or at least tested in a simulation of the scale, scope and complexity that reflect the reality of the needs and requirements of the VA and MHS. However, despite the fact that both organizations have committed the future of these organizations, let alone having committed over $ 20 billion with no idea how much more will be needed, to a system that was not designed for and never worked near the scale imagined for these two organizations.

I am using the word “imagined” wisely because there is no known documentation of what this requirement will be, it can only be imagined. Add to this the fact that there is no documented capacity for the currently architectured, instantiated, cloud-based, and unique database system that is imagined to meet this unknown requirement.

Then, as if that weren’t enough to manage the risk, this imaginary requirement will have to be taken care of by this imaginary capacity through what can only be described as imaginary infrastructure. Both organizations are in the midst of massive, long-term programs to upgrade the architecture, procurement, testing and implementation of information security and telecommunications. This risk tolerance forms the basis of the second reason why EHRM is doomed to fail.

As several long-term professional studies have shown, the failure rate of large computer programs, even well-designed and well-executed large computer programs, exceeds 75%. These programs are neither well designed nor well executed. Both organizations are called upon to radically change their business processes to meet the Structured, Assurance-Based, and Business (COTS) processes built into the Cerner product.

There are several other serious issues that exist with the current VA solution, each of which has the potential for failure. The conflict of unresolved governance issues and the joint management of a system in two organizations with different missions, approaches, priorities and cultures should be of concern to any experienced government executive as to the viability of such a joint system. The lack of specificity for contract execution in terms of key performance indicators, contract deliverables, timelines and ultimately successful contract execution should be alarming.

The VA’s decision to conduct a strategic review was very encouraging, but the report and the Congressional hearings that followed were very disappointing. First, and perhaps foremost, there is no indication that any consideration has been given to the legality, structure or even the necessity of the EHRM contract. There was no indication that any consideration had been given to whether or not this contract would produce a system that actually worked. Several other underlying hypotheses have not even been identified let alone addressed. Instead, an exhaustive list of high-level issues was identified and high-level remedies were recommended. At the heart of each of these remedies was the belief that better management, better monitoring, and simply increased effort would ultimately be successful.

There are several other critical risk factors such as the fact that the VA has two other large scale and very complex critical programs underway, including a very controversial and failing military logistics system and a redesign and modernization of the management system. financial support to be integrated with the already disputed EHRM. All of these systems will place burdens on other systems and challenge each other for talent, resources, funds and management attention.

The VA seems committed to “heroic management” as a solution to all problems. While a positive attitude and total commitment are admirable qualities to appreciate, they do not replace the ability to recognize a dead hand and the courage to fold it.

In Part 2 of this column, I will identify specific next steps to avert this impending catastrophe. Several concrete steps are available to the VA to recoup some of the investments made under the current EHRM modernization program and to restore the VA’s VistA Legacy system and the VA’s leadership role in the future of nursing care. health in the United States.

Edward Meagher retired after 24 years in government, 26 years in the private sector and four years in the US Air Force. He was for seven years Deputy Assistant Secretary and Deputy DPI at the Department of Veterans Affairs. Ed divides his time between his own executive consulting firm, VETEGIC, LLC, and extensive involvement with several veteran-focused organizations, including his own Service Member Support (SMS) foundation.