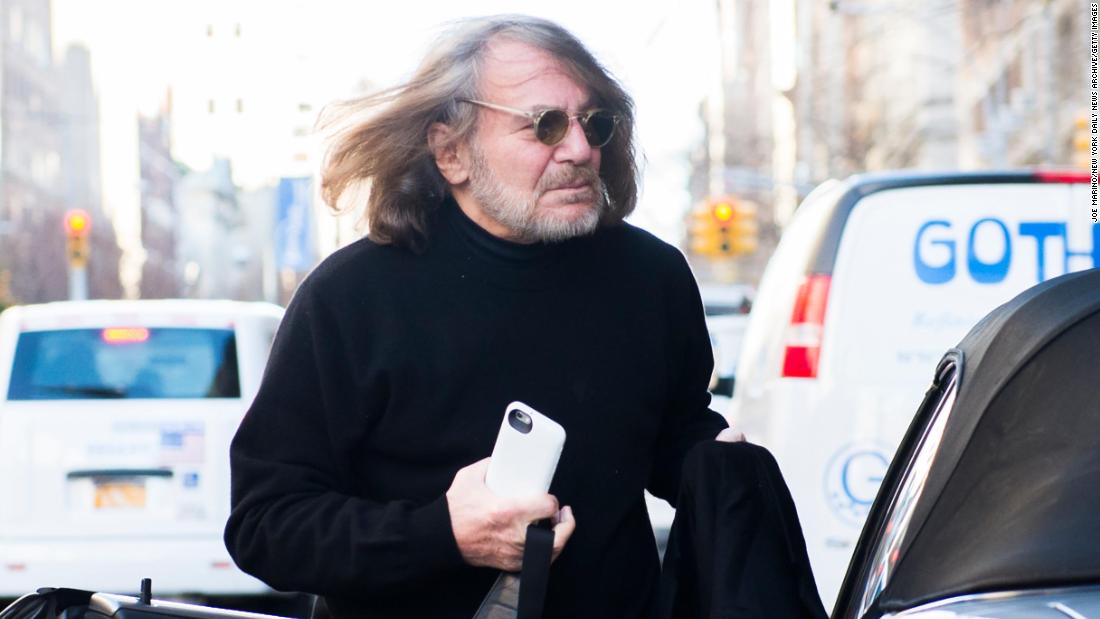 “There have been no significant findings or changes to report,” wrote White House doctor Sean Conley in a memo detailing the results of the physical examination.

What the coverage of this seemingly mundane health report overlooks is this basic reality: We know less about Trump’s medical history than nearly any president (or even most presidential candidate) of the era. modern. And this fact is all the more remarkable given that Trump is the oldest president ever to be elected for a first term.

Let’s start here: There is no law on what presidential candidates must release in regards to their medical history. Most ask their doctor to issue a relatively detailed letter that goes over all their vital signs, any medications they take regularly, and any past or current illnesses they have had.

These letters – and medical records – vary widely depending on the importance of a candidate’s health. For example, during the 2008 race, Barack Obama published a short letter from his doctor while Senator John McCain allowed reporters to take a look at much more detailed accounts of his medical past. The difference? Obama was a healthy 47-year-old man. McCain was 71 years old and had suffered lifelong injuries as a result of his time as a prisoner of war in Vietnam, not to mention several episodes of cancer.

Which brings us to Trump and what he did to address concerns during the 2016 campaign that he would be the oldest person ever elected to a first term as president. What did he do? Well, he published a letter from his personal physician. But that was, uh, not the kind of letter other presidential candidates had issued.

“If elected, Mr. Trump, I can unequivocally state it, will be the healthiest person ever elected to the presidency,” wrote Dr Harold Bornstein in December 2015. He added: “His physical strength and his endurance are extraordinary. “

Which, at first glance, is a ridiculous claim. Bornstein had never considered any former president. So his ability to claim that Trump would be “the healthiest individual” to ever be president is roughly equivalent to my ability to say the same thing.

By the time the letter was published, it was the subject of widespread mockery – mainly because it read as if Trump himself had written it. Which it turns out he did, at least according to Bornstein.

“He dictated this whole letter. I didn’t write this letter,” Bornstein told CNN in 2018. “I just made it up as I went along.” Bornstein added, “(Trump) dictated the letter and I’ll tell him what he couldn’t put in it. They came to get their letter at 4 o’clock or something.”
Bornstein also told NBC that Trump’s medical records were taken from him by Trump’s former bodyguard Keith Schiller and another man just days after the a doctor told the New York Times the president took medicine to grow his hair.

So take a step back. The alone The information we have about Trump’s health ahead of the annual White House medical examination comes in the form of a letter that his personal physician at the time said was dictated entirely by Trump. . And medical records that could shed light on Trump’s medical history have been confiscated by Trump associates.

Which sounds like the plot of a movie, not real life. But he is real life!

Let’s be clear: Like Donald Trump’s tax history, we’re almost certain to never see any part of his medical history – and certainly not during the 2020 campaign. (For what it’s worth, Joe Biden, who has 77, posted details of a recent physical exam in December 2019.)

And Trump won’t win or lose the election because of it – although, for someone with such an opaque medical history, he certainly spends a lot of time attacking Biden’s physical and mental fitness to perform his duties.

But like much of Trump’s presidency, his approach to his health and medical history is deeply abnormal. And this should be noted.