Leaked medical records not a “prosecutable violation” of Zuma’s rights 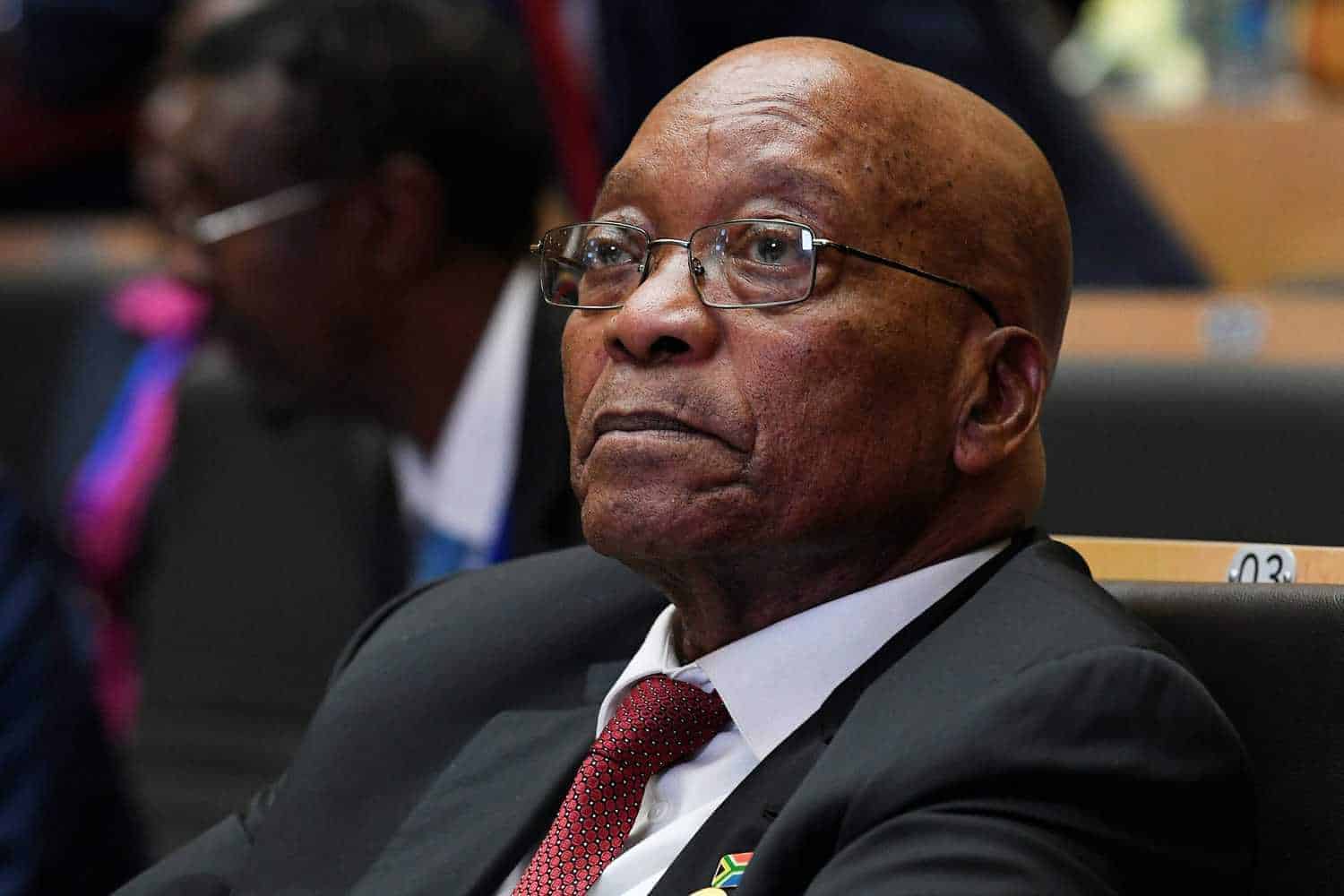 Koen said he was not persuaded that the disclosure of a letter from Zuma’s doctors in state and defense court documents amounted to “a punishable violation” of his privacy rights.

Koen, in his judgment dismissing Zuma’s request to remove Downer from his corruption trial, said the right to privacy – like most basic rights, except the right to life – is not an absolute right and is subject to certain limitations.

He said that when the medical condition of an accused is questioned, the rights of members of the public, the proper administration of justice and the interests of justice in general must also be taken into account.

“These are all considerations that a court will have to consider again once fully broken down and after all medical reports relating to Mr. Zuma’s treatment, medical parole and the like have been produced, if the state of health of Mr. Mr. Zuma is or remains an important issue to be resolved in subsequent legal proceedings.

“I am not persuaded that the disclosure of the contents of the letter constituted a violation of Mr. Zuma’s rights liable to prosecution,” Koen said in his 109-page judgment.

The doctor’s letter, from Brigadier-General Dr Mcebisi Zukile Mdutywa, became a point of contention between the state and Zuma’s legal team in August after he was unable to attend his trial for corruption because of an undisclosed medical illness.

At the time, Zuma had been hospitalized and it was revealed in the letter that he had suffered a “traumatic injury” late last year and needed “extensive emergency treatment” .

The state said it was not satisfied with the “vague generalities” contained in the letter, as Zuma wanted the case postponed. This led Koen to order that the state could allow a “doctor of its choice to question Mr. Zuma to assess his suitability to stand trial for bribery and for that doctor to be a witness, if necessary.”

The letter is also the subject of the criminal complaint Zuma filed last week at the Pietermaritzburg police station against Downer.

The state has not taken the plunge

On Tuesday, Koen clarified that the state had not taken the plunge in asking its doctors to examine whether Zuma was indeed fit to stand trial.

“I made it clear in my judgment that the order I made was unconditional and not qualified in that way. And that Mr. Zuma was required to undergo medical examinations by one or more state doctors to determine whether he was fit to appear in court, ”he said.

In September, the state’s medical team said Zuma was medically fit to stand trial and also said she had subpoenaed her medical record.

Previously, Koen had denied Zuma’s special plea request to remove Downer from prosecution of his bribery case. Zuma said he would appeal the High Court ruling.

The former president presented his special plea in May, when he also pleaded not guilty to the fraud and corruption charges he faces alongside French arms dealer Thales over a controversial multibillion-dollar deal. rands against which Zuma was KwaZulu-Natal MEC for economic development. , in the 1990s.

In it, he sought to challenge Downer’s title to sue on the grounds that, at least according to Zuma, he was biased.

He also wanted the whole of the National Prosecuting Authority (NPA) not to be able to try him and be acquitted without the case being tried, because of the abuses he claims to have suffered.

But Koen discovered that the question of a prosecutor’s title to prosecute was limited to his locus standi “And the regularity of their appointment” and did not go, as Zuma had argued, beyond that.

“Allegations of bias, lack of independence and impartiality as well as any feared violation of the right to a fair trial should therefore not be decided under the rubric of a special plea which the prosecutor is not entitled to make. continue, “he said.

He found that although taken at face value, Zuma’s complaints “do not affect the title, given its correct meaning.”

“I also conclude that there is no basis for ascribing a broader meaning to the word ‘title’ to include cases of lack of independence, impartiality or prejudice,” he said.

The trial for corruption in the context of arms trafficking is scheduled to resume on April 11, 2022.