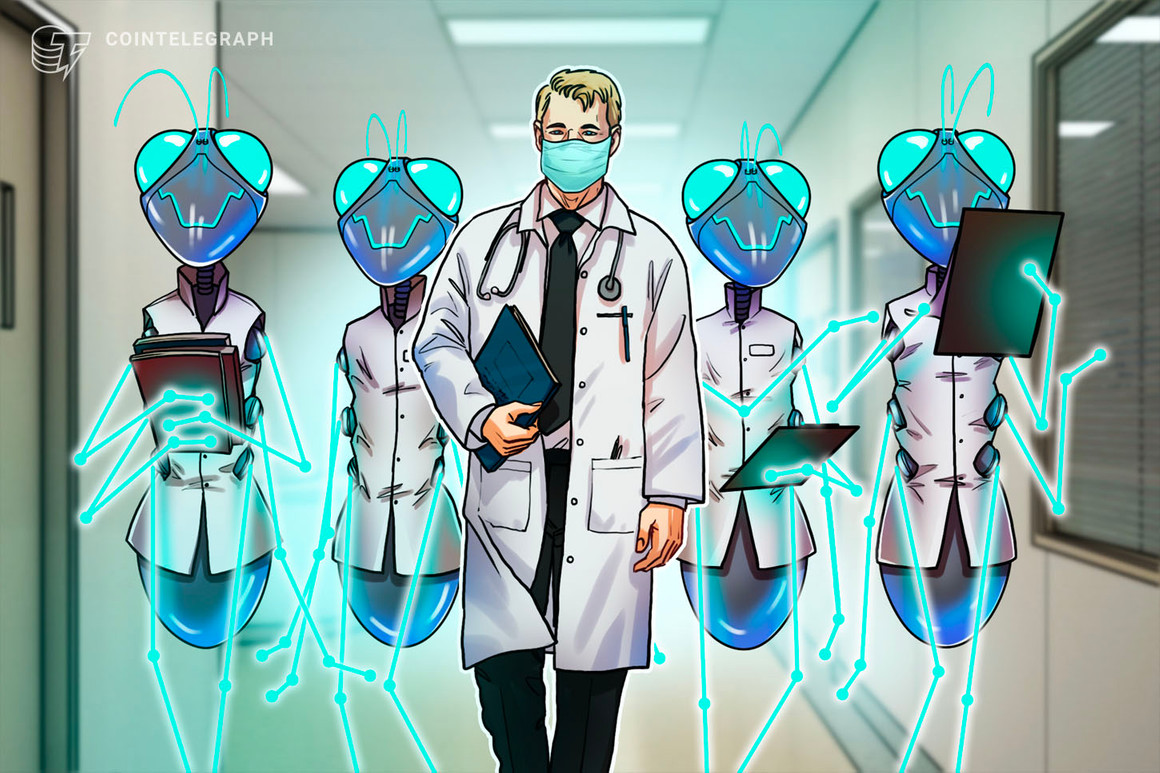 At a press conference on November 11, blockchain-based document security company Transcrypts announced a partnership with Doctors Without Borders, or DWB, which began on October 14. Working together, they have already uploaded 6,500 vaccination records to the blockchain, with a target of 76,000 by 2022.

Most of the vaccinations recorded are COVID 19 vaccines, but the company has said the end goal is to store all patient medical records on the blockchain, where they will be accessible from a patient’s phone. The fledgling California start-up was founded last year by Zain Zaidi – then still an electrical engineering student at San Jose State University. The company now counts Paychex, ADP, Zoom, Spirit Airlines and Oracle among its customers.

Transcrypts began as a CV fraud prevention tool marketed to human resources professionals, before expanding to audit owner income. Now the company has said it sees itself as a full-service documentation service. The DWB partnership is his first foray into medical records. Previously, Transcrypt had found that HIPAA and other compliance laws essentially banned blockchain as an acceptable method of storing medical records in the United States.

Speaking on the accessibility of patient medical records in developing countries, Zaidi said blockchain could provide significant help in preventing many unnecessary deaths:

“In India, more than 700,000 people die each year from lack of access to a patient’s medical records. The majority of these deaths could have been prevented if doctors had had access to a patient’s complete health records. With this partnership, Médecins Sans Frontières and TransCrypts hope to build a future where this loss of life can be mitigated. ”

This is not the first time that COVID vaccination records have been stored on the blockchain. Cointelegraph reported in January that veChain had launched a program to do this at a major hospital in Cyprus.