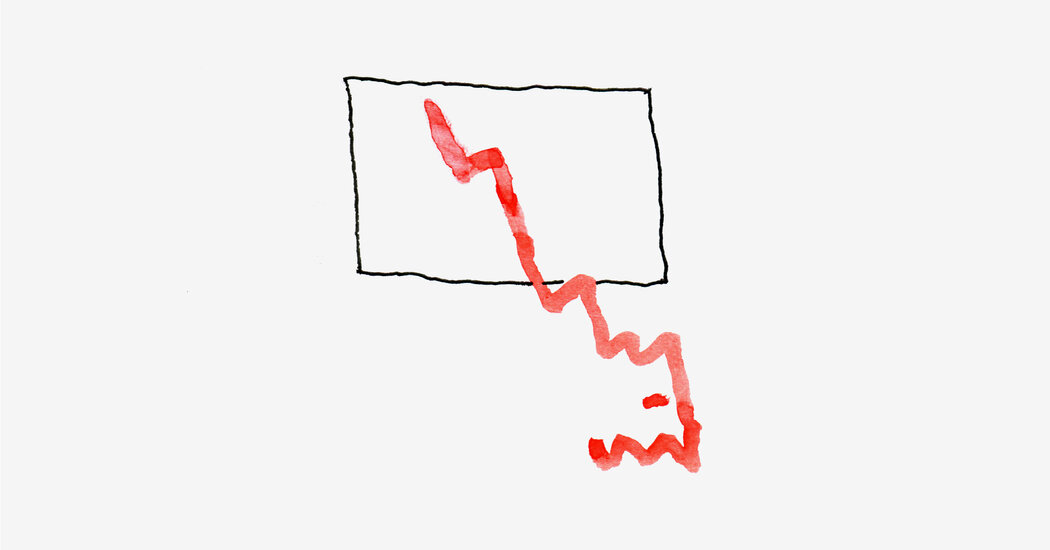 I have always thought that the poet who writes in the first person is the best fabulist, the most singular of words which means both “composer of fables” and “inventory of elaborate lies”. Nicole Sealey’s “Medical History” is one of those poems that turns a list into something more: a moral of the fear and despair of the world. The North Star and everything in between can be long dead, just as the details of our lives might just be the past – and yet sometimes the past leads us to freedom, and there is beauty to it. remember and notice it all.

I was pregnant. I slept with a man
who has had sex with men. I can not sleep.
My mother had, my mother’s mother had,
asthma. My father had a stroke. Of my father
the mother has high blood pressure.
Both grandfathers died of diabetes.
I drink. I do not smoke. Xanax to fly.
Propranolol for anxiety. My eyes are bad.
I am afraid of the wind. Cousin Lily is deceased
an aneurysm. Aunt Hilda, having a heart attack.
Uncle Ken, as wise as he was, was touched
by a car as if to refute any theory
to which I write. And, I understand,
the stars in the sky are already dead.

Reginald Dwayne Betts is a poet and a lawyer. He created Freedom Reads, an initiative to organize micro-libraries and install them in prisons across the country. His latest collection of poetry, “Felon”, explores the post-incarceration experience. His 2018 New York Times Magazine article on his journey from teenage carjacker to working lawyer won a National Magazine Award. Nicole sealey is the author of “Ordinary Beast” (Ecco, 2017). She is the winner of the Prix de Rome 2019 and in the fall she will be a lecturer in the Creative Writing program at Princeton University.