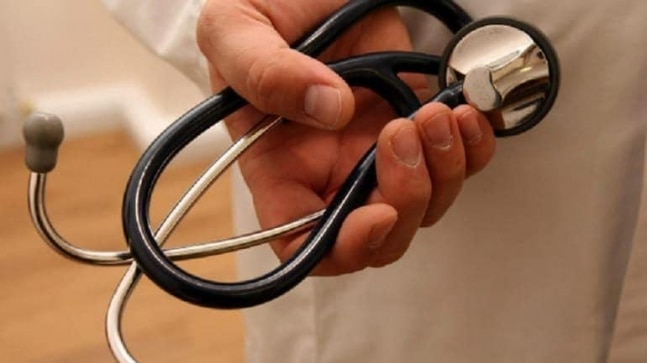 A 40-year-old man in the UK made medical history to be the first known person to break his penis vertically, Gizmodo reported. The man suffered the painful injury when his penis bent against his partner’s perineum, or the area between the genitals and the anus, in the middle of intercourse.

The first of its kind was reported in the British Medical Journal, the urologists behind the study claiming that the patient’s injury was a very rare event among the most common cases of a broken penis.

According to the case report published in the BMJ, the patient suffered a vertical penile fracture but did not experience most of the symptoms of a classic penile fracture. For example, he hadn’t heard a loud snap when this happened, nor did he develop any sign of “rolling”, that is, when the skin of the penis may be rolled up. on a large bruise that forms on it. His penis was also only moderately swollen and he did not immediately lose his erection; instead, it gradually faded.

After an MRI, doctors found that the man’s penis had a three-centimeter-long tear around the middle of the shaft, rather than a horizontal tear which is more common.

Fortunately, the patient made a full recovery after undergoing surgery. In fact, he was able to resume sexual activity within six months, with no reported issues.

Researchers told Gizmodo that greater awareness of cases like this will hopefully convince people in the future to treat penile fracture as an urgent health problem and to seek help. quickly.

WHAT IS A PENIAL FRACTURE?

A penile fracture is not like an ordinary bone fracture because the penis is not made of bones. A penile fracture, on the other hand, is a tear in the tunica albuginea, a protective membrane inside the penis that surrounds the erectile tissue, which occurs when an erect penis is subjected to an abnormal “bending” force. .

The classic sign of a penile fracture is a feeling of “bursting”, causing immediate detumescence or loss of erection, followed by swelling and bruising around the torn area.

Although rare, it is believed that penile fractures are underreported due to the embarrassment. However, this is a serious injury that requires medical attention within 24 hours.

Usually, surgery is needed to repair the tear and stop the bleeding.

Long-lasting complications can include permanent erectile dysfunction, a scarred and narrowed urethra, or a penis that is much more curved than before.